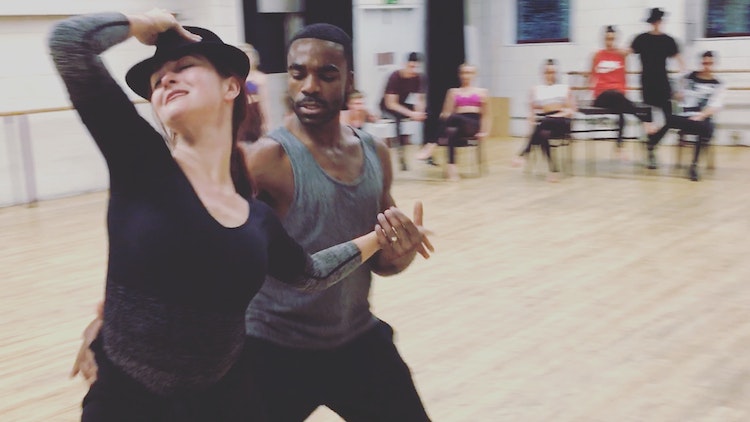 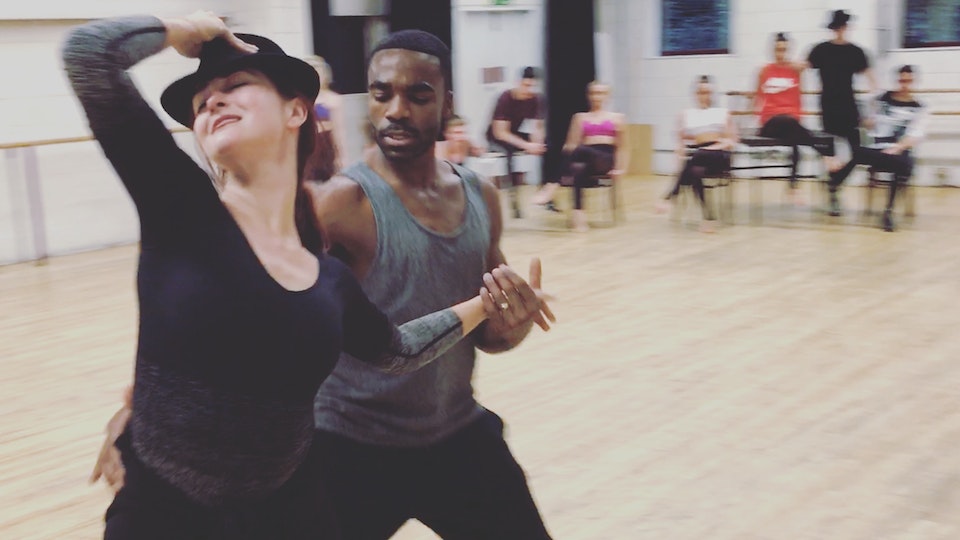 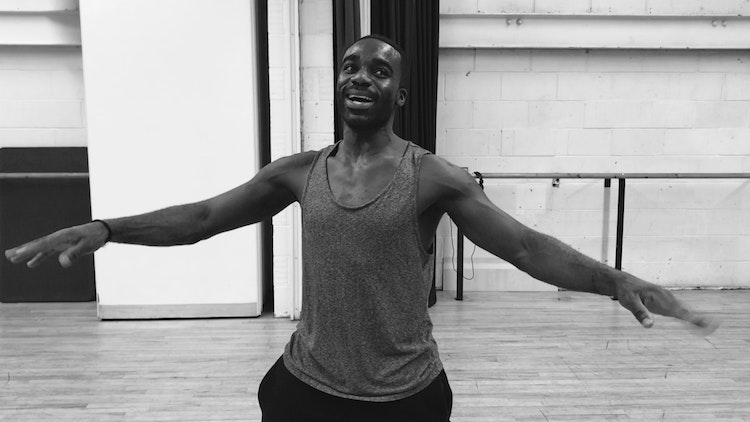 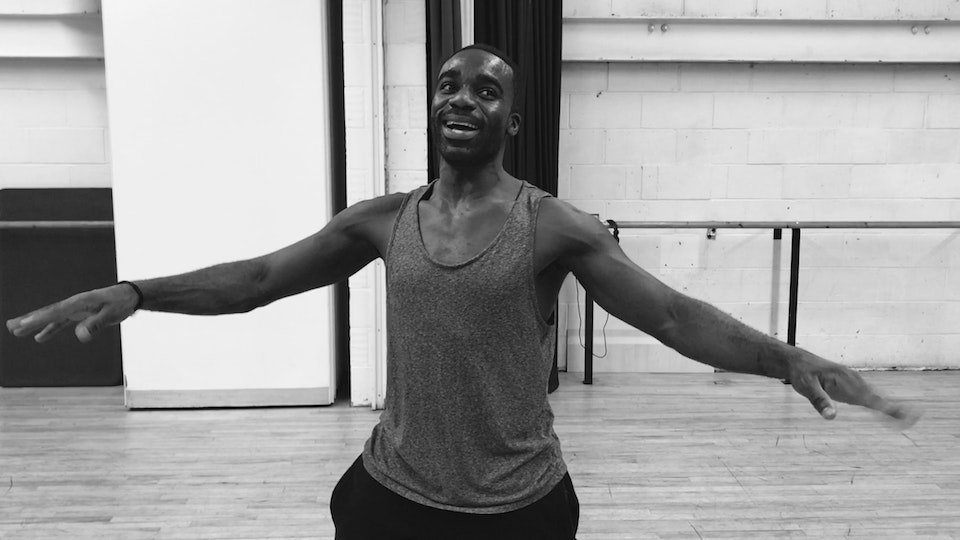 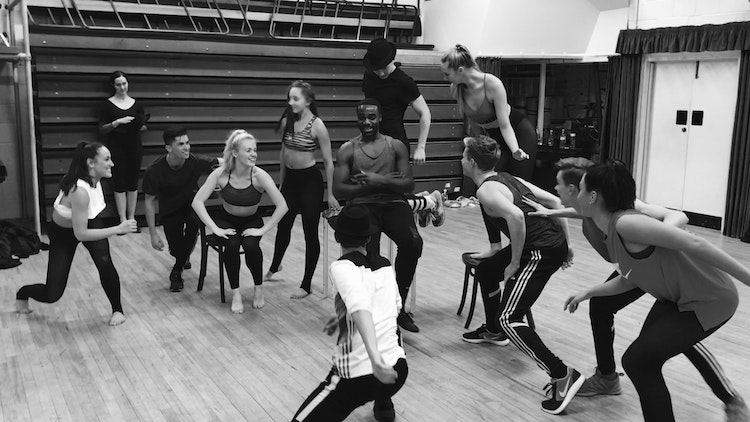 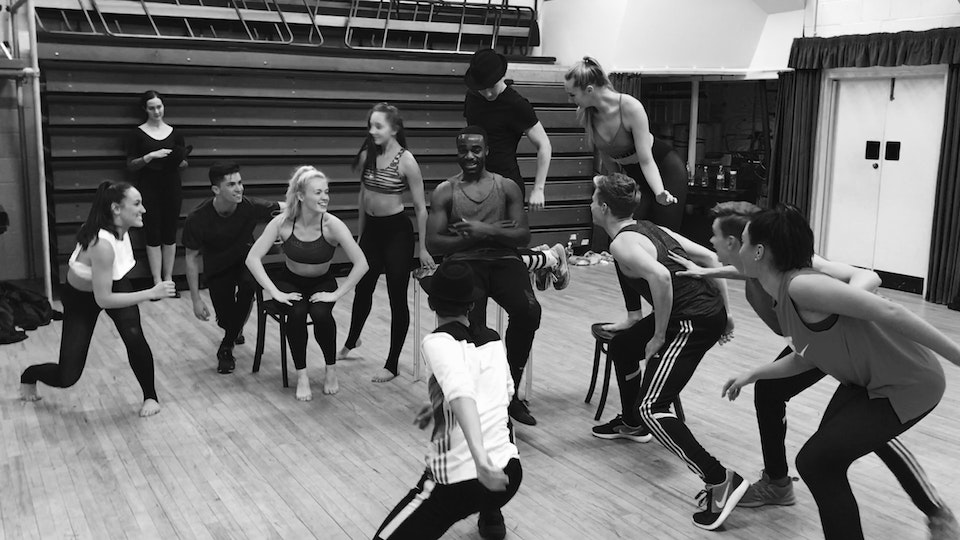 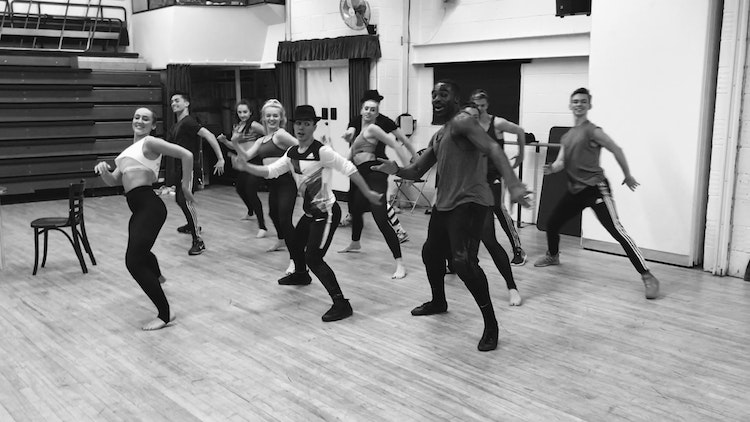 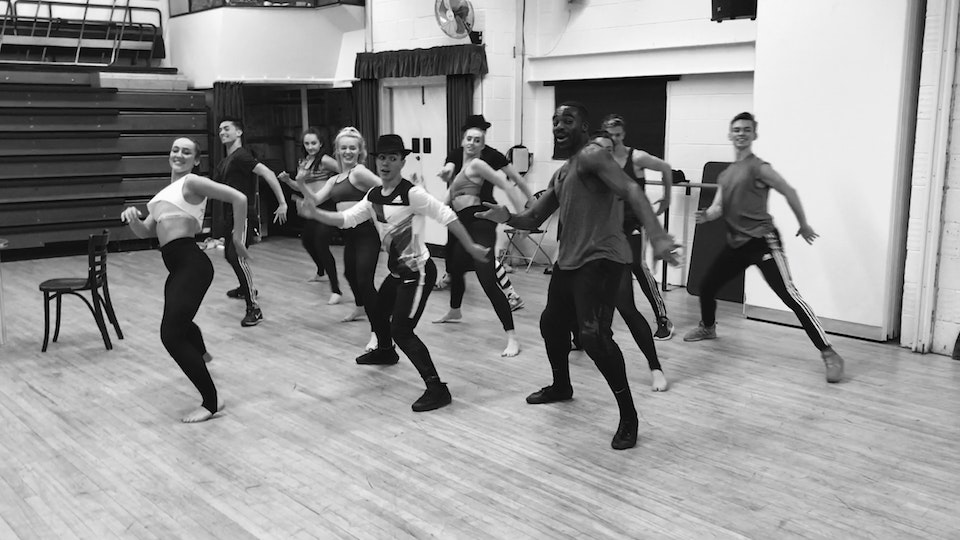 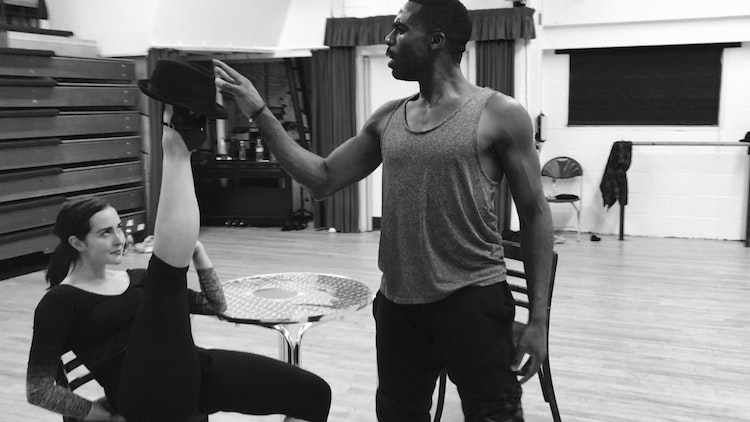 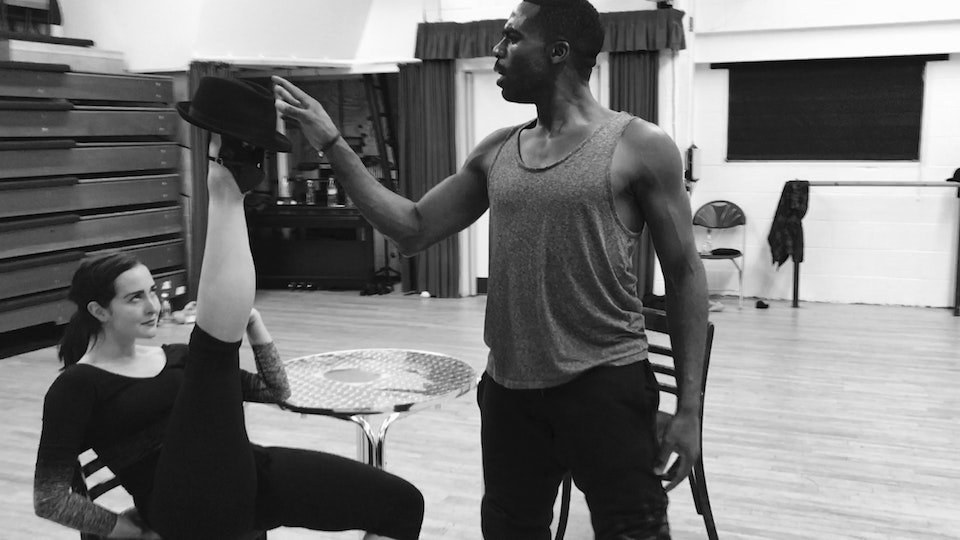 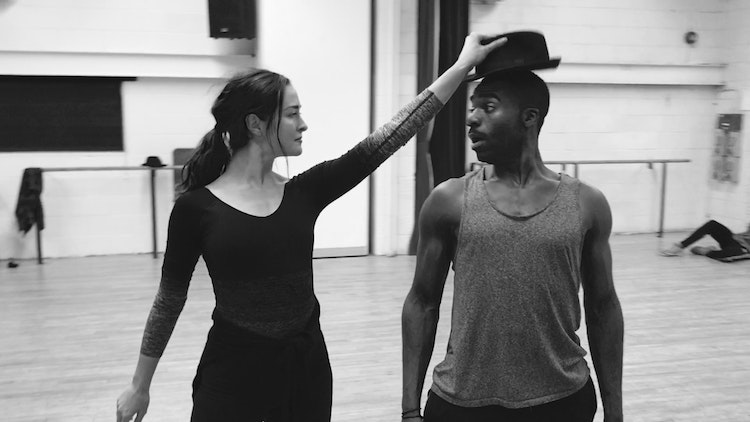 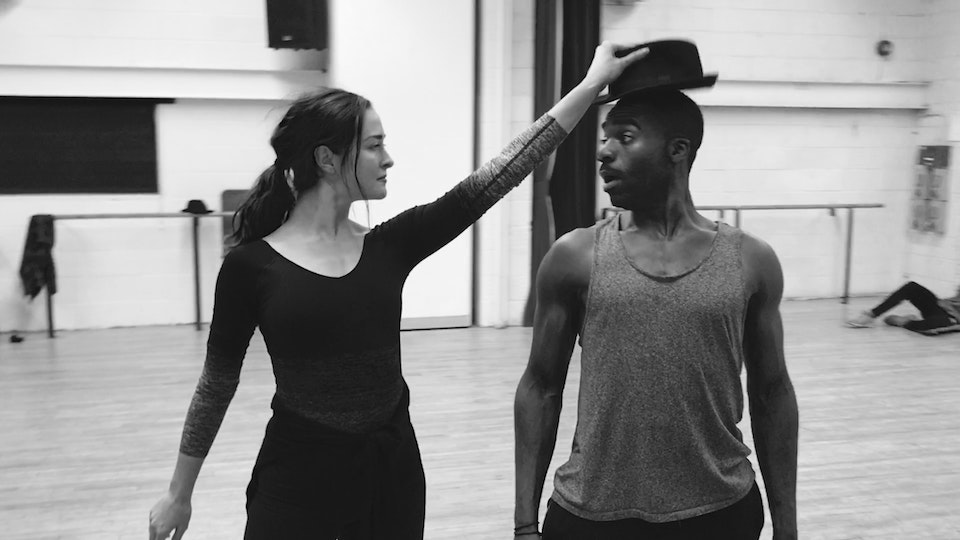 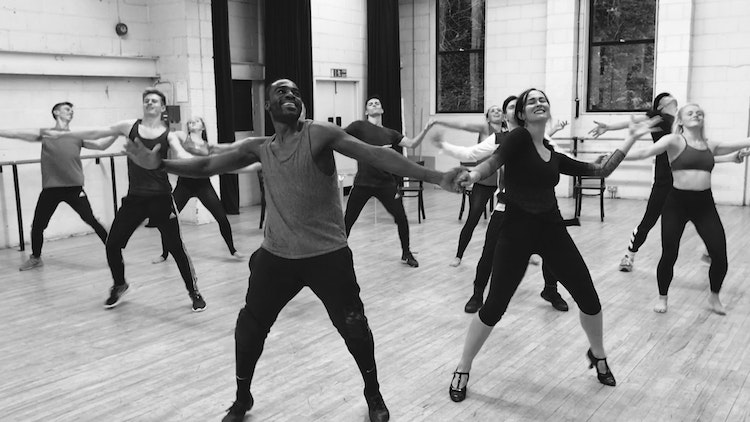 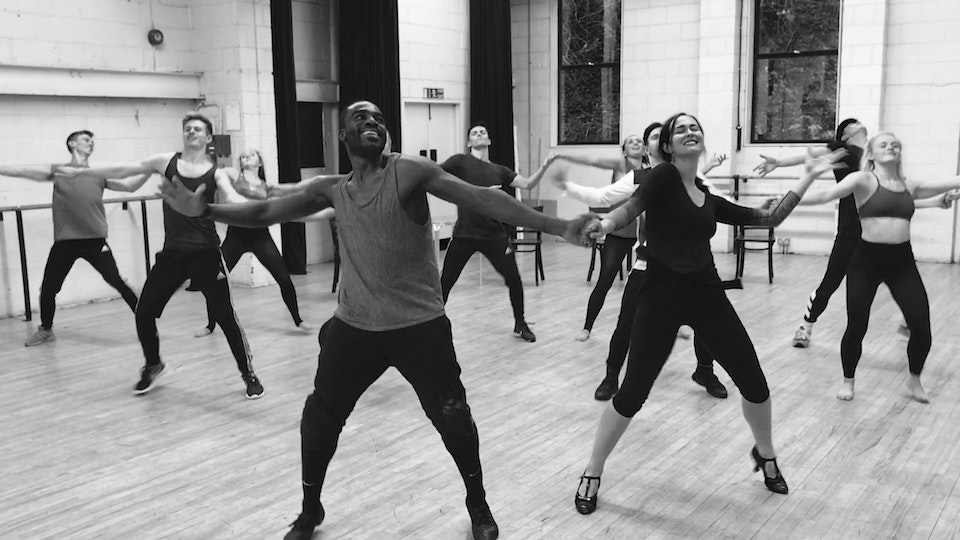 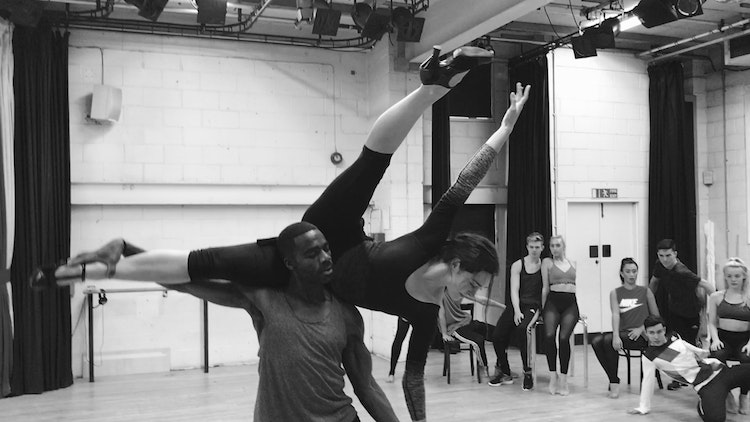 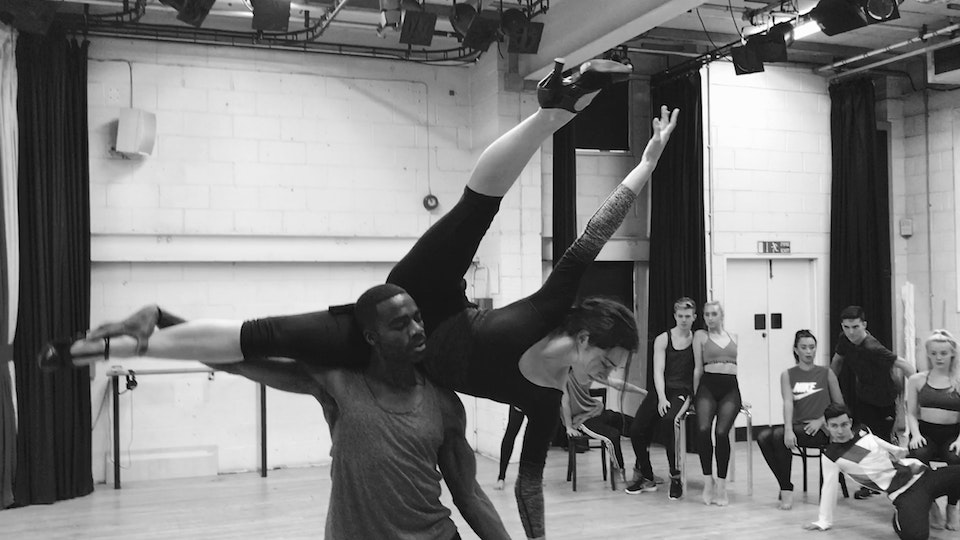 I was approached by Ore Oduba, British television news and sports presenter, best known for winning the fourteenth series of BBC One's Strictly Come Dancing, to create a piece for his Children In Need performance in 2017.

During his time on Strictly, Ore and professional partner Joanne Clifton danced a tribute to Singin’ in the Rain, with Gene Kelly’s widow Patricia Ward Kelly speaking highly of the homage.

Ore wanted to continue this connection, with a dedication to Gene Kelly and his time on Strictly, so I presented a treatment and concept that would take Ore's live performance to another level. Ore would now take on the challenge of dancing, acting and singing! Live!

This was the result of a weeks rehearsal, with the beautiful Rachel Muldoon and talented students of Laine Theatre Arts.